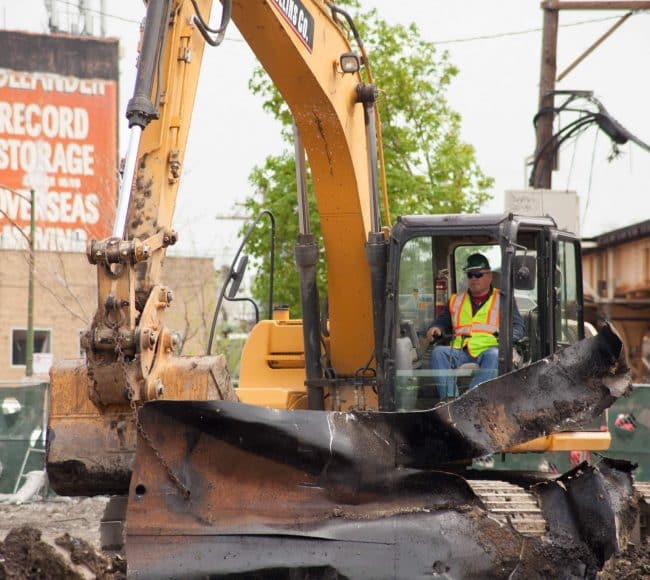 This UST removal project took place in Chicago's Logan Square neighborhood. RW Collins was contracted for the removal of 10 underground tanks ranging in size from 550 gallons to 5,000 gallons. The job site was an entire city-block that is undergoing redevelopment by a real estate company.

This project was completed safely without incident and on schedule.